Incorporated on August 03, 1992, HEAVENLY GARDEN DEVELOPMENT CORPORATION is formed for the Filipino-Chinese communities and likewise for interested clients within Cavite, the National Capital Region and its adjoining provinces. With the congestion of the existing Chinese Cemetery in Manila and other memorial parks in the National Capital Region (Metro Manila), Heavenly Garden was initially conceived at providing a decent interment ground for members of the said communities, regardless of social status. It is anticipated to decongest cemeteries in Metro Manila and its environs and afford community members a place of solemn remembrance of departed families and relatives. 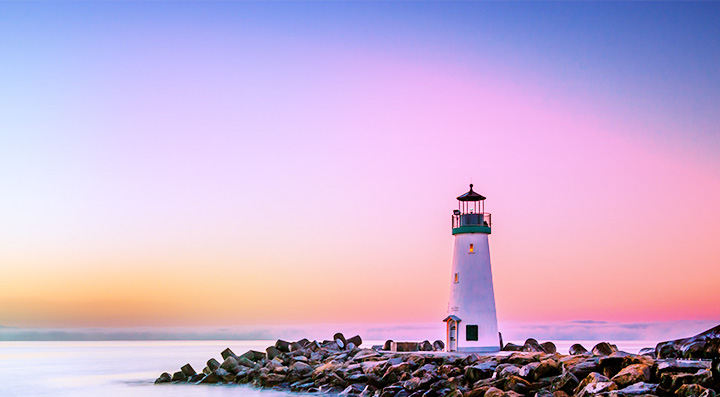 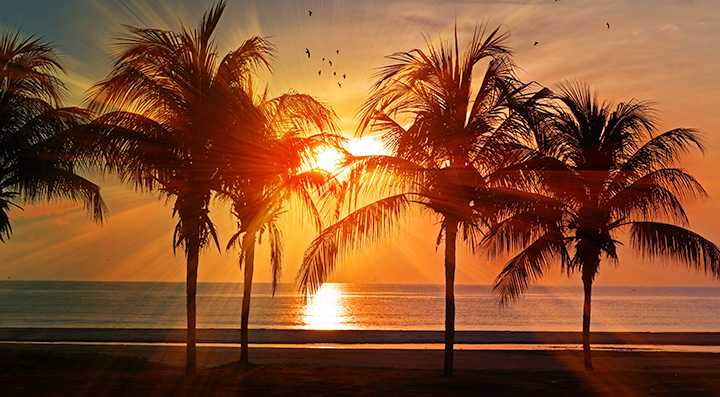 At Heavenly Garden, all people are created equal. It will be regarded as the premier, world class and caring memorial park that caters to all people from all walks of life. It is considered the only “tourist spot” memorial park in the Philippines, that showcases unique love, devotion and eternal remembrance.

The People Behind the Scenes

There are also quite a number of known personalities who are both Members of the Board of Directors of Heavenly Garden Development Corporation and the Filipino Chinese Chambers of Commerce and Industry, Inc. (FFCCCII).